Teens at the Dinner Table 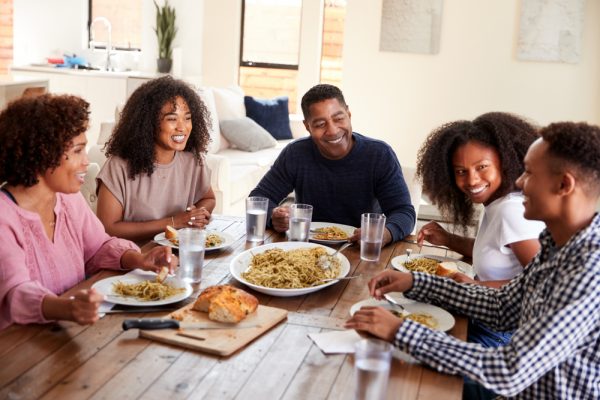 “Why bother trying to have family dinner? They’d rather be on their phones than talk to us anyway!”

The idea that teenagers (and even tweens) don’t want to eat dinner with the family is a common one. But despite appearances, most teens do enjoy family meals. Research from CASA Columbia (now the Partnership to End Addiction) shows that 80 percent of adolescents want to eat with their families more often. 80 percent! That’s surely not what parents of moody, independence-seeking kids think when they’re trying to convince everyone to put down their phones and come to the table.

“Of any age group, teens may have the most to gain from eating dinner with their families,” Dr. Anne Fishel writes in her article Making the Most of Dinner with Adolescents. “Dinners can protect teens from engaging in a host of risky behaviors: smoking, drinking, getting pregnant, developing an eating disorder, and using drugs. Teens who dine with their families also report experiencing less overall stress, feeling more known by their parents, and having better relationships with them.”

If teens want to eat with their families, and it’s important to make sure that they’re able to do so, how can parents overcome the obstacles that too often stand in the way of those meaningful mealtimes? Here are some top suggestions, from teens and parents of teens!

If it seems like your teens are too busy for dinner:

If it seems like your teens don’t want to talk to you:

If it seems like your teens are resisting all attempts at connection:

In the end, family dinner with teens isn’t about perfection — it’s about being flexible and understanding, so you can keep fostering the connections that will last as they grow. While it may take some patience and creativity, eating dinner with teenagers can be a fun and rewarding experience for the whole family.

Family of the Month

We’re taking a look back at the inspirational story of Gabriela Townsend, a teen who was inspired by The Family Dinner Project to make over her own family dinners — and those of her classmates! 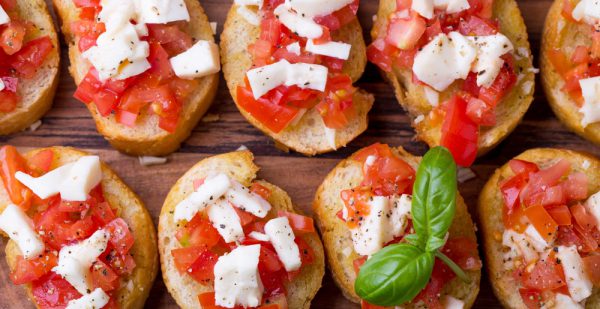 These teen-created Open-Faced Caprese Sandwiches are a quick and delicious dinner idea! 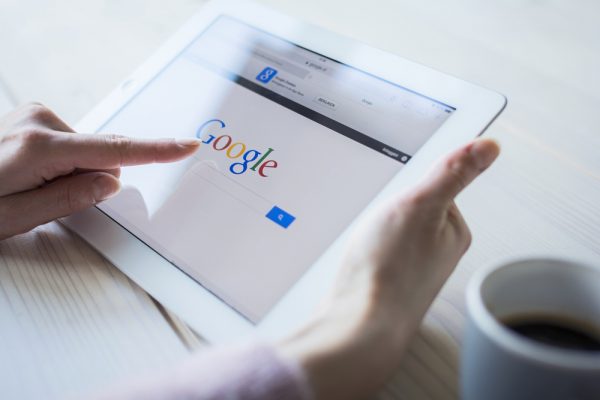 Let teens’ love of technology work for you, not against you. Play Google Feud at family dinner to put devices to good use! 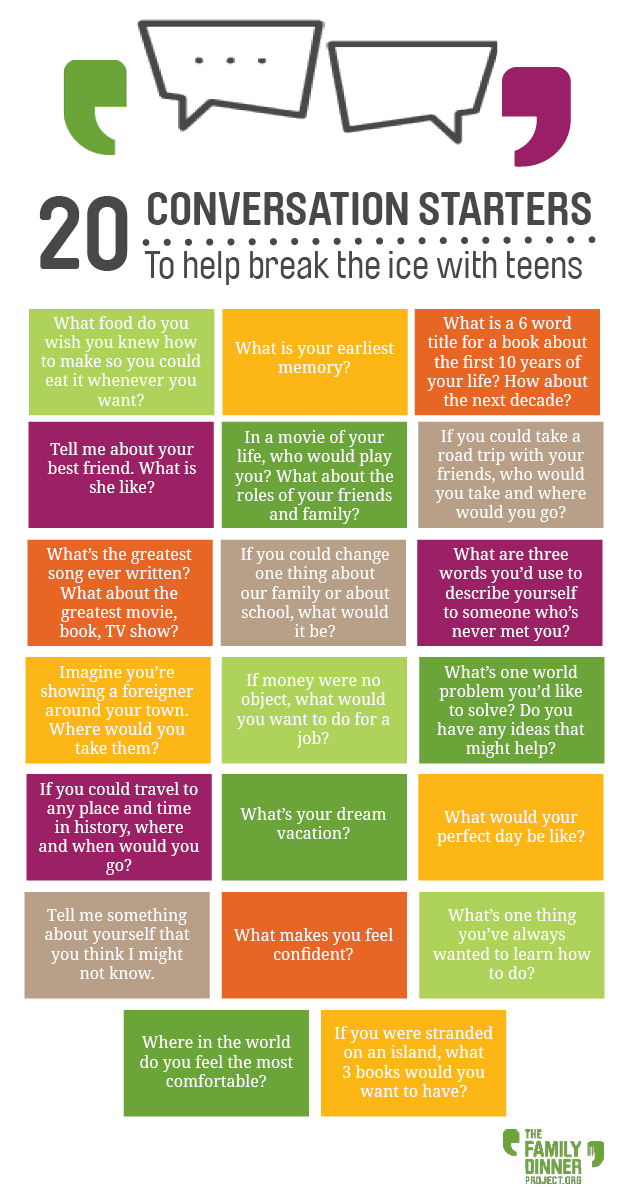 Our Top 20 conversation starters for teens can be a good place to start if you’re having a tough time getting past one-word answers!

What’s on the Menu for June? Transition.
Bring Calm to the Family Dinner Table