Getting Past Election Day 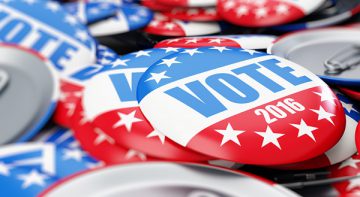 For the last year and a half the United States was preoccupied with the Presidential race. Now that it’s over, some people are finding it hard to let go. About half the voters are happy and the other half are upset.

This seems to be a good time to reflect on how winners and losers should respond. Take a look at this perspective.

Just like sports, politics operates by a set of rules. And we Americans have agreed to abide by them. But unlike sports, politics isn’t a game. There are real consequences for everyone. So how should we respond? Talk about the challenges and possibilities at your family dinner table: