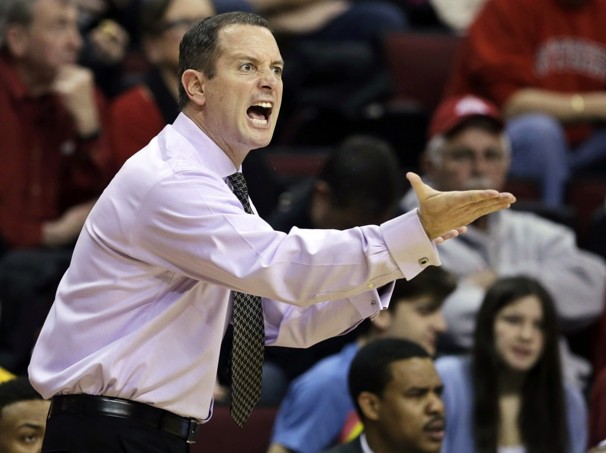 The dust has settled a bit now since the Rutgers University basketball coaching scandal. Coach Mike Rice was fired for being physically and verbally abusive, but only after an unfavorable video went public on ESPN. Athletic Director Tim Pernetti had seen the video months earlier and decided he could “rehabilitate” Coach Rice. Rather than fire him right there and then, he suspended him without pay for three days and fined him.  School President Robert Barchi approved, but hadn’t seen the video. After finally seeing it, and all the bad publicity, Barchi determined Rice had to go and so did Pernetti.  Later, assistant coach Jimmy Martelli resigned.  He was seen on the tape doing the same things Rice was doing.  University lawyer John Wolf also resigned.  He had approved Pernetti’s decision not to fire Rice.

Sadly, this incident isn’t a unique one. The history of sports is full of coaches who berate and hit.  And it’s also full of athletes who buy into that system.  It wasn’t a player who released the Rutgers video.  It was the school’s Director of Player Development, Eric Murdock. He also was fired and claims in a lawsuit that it was because of the video.  His actual motivation has yet to be determined.

In any event, the incident raises an important question. What kind of behavior is appropriate for a coach, especially a coach of young people?

2.  How should a coach get an athlete to do what he or she wants?

3.  If you were the athletic director at Rutgers and no one else had seen the tape, what would you have done with Coach Rice? Would you have reacted differently?

4.   Have you ever witnessed a coach going too far?  Did you say or do anything about it?  If not, what do you think you would do in that situation?

5.  Have you had a coach who really inspired you to play better? What did he or she do?

Dinner and a Movie: Food, Fun and Conversation About Family History
Cornered!
Duct Tape Dilemma
The Mini Mayor of Minnesota