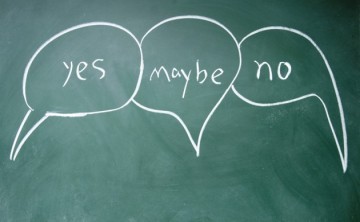 On Monday, June 22, the Governor of South Carolina called for the Civil-War era Confederate flag on the statehouse grounds to finally come down. Her plea for the flag’s removal came on the heels of a tragic shooting at a South Carolina church that killed nine people. Photos of the shooter posing with a Confederate Flag surfaced quickly after the man’s arrest, confirming that the shooting was likely racially motived and sparking an outcry across the country and the state to take the flag down. A debate later this summer will ultimately decide the flag’s fate.

We recommend reading the Time for Kids article referenced above, and then choose from the conversation starters below to explore this sensitive yet important topic (recommended for ages 10 and up):

What have you learned at school or at elsewhere about the Confederate Flag and the Civil War?

Why do you think people want the flag to come down?

Can you think of any other traditions or symbols that have both positive and negative meanings for different people?

If you were participating in the debate about the flag, which side would you take? What would your argument be?

Can you think of any symbols that you personally find offensive? Why?

The Mini Mayor of Minnesota
A Priceless Prom Gesture
Talking About: Managing Anxiety
In the Driver's Seat