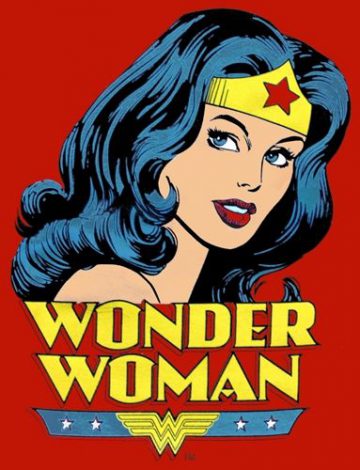 Wonder Woman is the box-office hit of the Summer. It’s a super hero movie that provides a strong image for girls and women everywhere (except for some Arab countries which are boycotting because star Gal Gadot is Israeli. But that’s another story).

In an interesting turn of events, the movie has raised complaints of gender discrimination. When the movie debuted at the Alamo Drafthouse Cinema, men and boys were turned away. It was for girls and women only. Now a lawsuit is being filed, claiming that the cinema discriminated against men in offering female-only showings.

Talk with your family about their thoughts on the issue. When does empowerment become discrimination? Does the lawsuit have any merit, or is it just sour grapes? Did Alamo Drafthouse step over the line? Try these questions to start the conversation: