The Mini Mayor of Minnesota 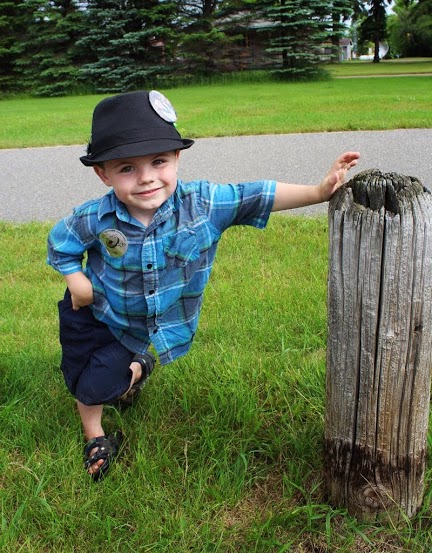 Read this wonderful story about Dorset, Minnesota’s four-year-old mayor (yes, you heard that right, he’s not even in school yet!) and use the following questions to start a fun conversation with your kids tonight:

Bobby’s major act as mayor so far was to make ice cream the top of the food pyramid. If you were mayor of your town and you could do anything, what changes might you make? Be creative!

The article reads, “The mayor…is known for his fondness of ice cream and fishing.” What would it say if it were about you? What are your favorite things?

Who would you vote for mayor of your town? Why?

According to the article, Bobby led a group of 20 children and adults on a walk to raise money for Ronald McDonald House charities, which are dedicated to the health and well-being of children. If you were to raise money for a good cause, what cause would you want to support? Why?