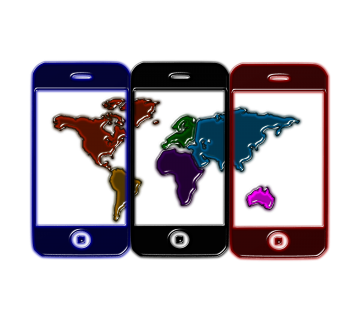 In an effort to increase tourism, the country of Sweden has started an interesting new campaign. They’re asking Swedes to volunteer for “Calling Sweden,” a program that allows people from anywhere in the world to call a single international number which will then connect to a randomly assigned person. In other words, you can now talk to strangers in Sweden whenever you want, about anything that interests you.

Learn more about the Calling Sweden project here, then talk about it with your family: