Should Celebrities Think Twice About the Products They Endorse? 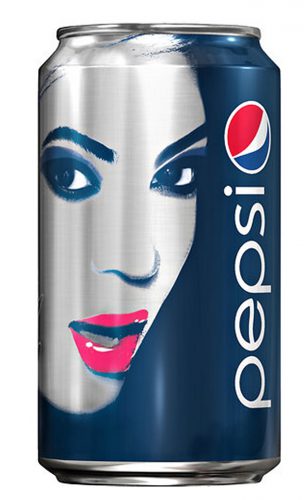 Celebrities are known for many things, and appearing in ads for different products is one of the many ways they can use their fame. It is common to see movie stars advertising makeup, athletes endorsing restaurants and pop stars wearing their “favorite” brands. But at what point do celebrities have a responsibility to think about the products they are promoting to their fans, especially children?

Mark Bittman, an opinion writer and food columnist for the New York Times, made an impassioned argument against Beyoncé Knowle’s new campaign with Pepsi, suggesting that Knowles has a responsibility to use her celebrity for good – which means staying away from a product that Bittman compares to rifles and cigarettes. The Center for Science in Public Interest agreed with this assessment and wrote Beyoncé an open letter stating: “Your image is one of success, health, talent, fitness, and glamour. But by lending your name and image to PepsiCo, you are associating those positive attributes with a product that is quite literally sickening Americans.”

You would be hard-pressed to find a celebrity endorsing cigarettes in 2012, something that was much more common just a decade ago. But is this issue more complicated than “soda is unhealthy, therefore Beyoncé should not endorse it”? 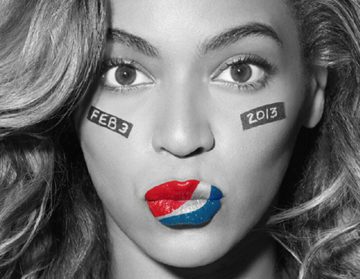 1. Do you think celebrities have a responsibility to their fans to weigh the implications of their endorsements? Why or why not?

2. Is Mark Bittman underestimating an individual’s ability to make choices about his or her health? How does your response differ if the ads are specifically targeting children?

3. If you had the opportunity to participate in an ad campaign that would be viewed by millions of people, what product or idea would you promote? Why?

Images via NY Times and The Atlantic.