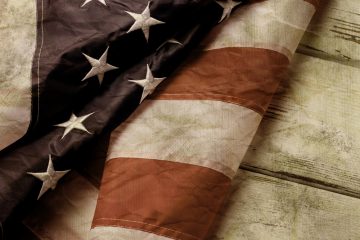 Note: This post was originally published in 2017 and has been updated for current use.

This week, a new President of the United States was sworn into office. The inauguration of a President is a solemn tradition for Americans. Every four years, we get a chance to welcome the leader of our nation and envision what our shared future will look like.

Regardless of your political leanings or your feelings about the new President and Vice-President, the beginning of any administration is about leadership — a subject that’s relevant for everyone. Talk about the concept of the first 100 days at your family dinner table with these conversation starters: 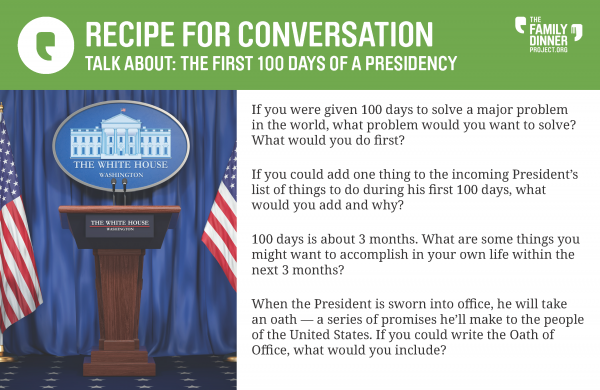