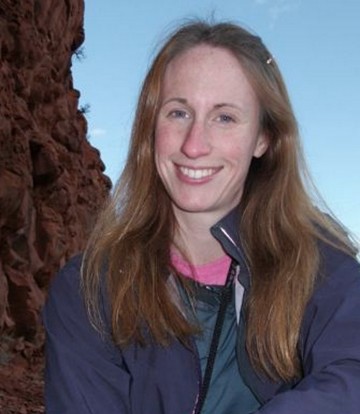 It was supposed to be a joke. At least according to Melissa Cairns, a middle school teacher in Ohio who posted a photo on her Facebook page of her students wearing duct tape across their mouths. The caption? “Finally found a way to get them to be quiet!!”

Today, Melissa is fighting to keep her job. She has been on administrative leave from the school ever since last fall when an Akron public schools worker noticed the photo on Facebook. While Melissa says the students were in on the joke and wanted her to take the picture, the Akron Board of Education is weighing whether she should be terminated for potentially violating the students’ privacy. Get the full story here.

Melissa has requested a hearing before the Board to tell her side of the story and try to save her job. What do you think?

1. In the interview, Melissa says, “Do I think that this one mistake should cost me the last ten years of all the good I’ve done? Absolutely not.” Do you agree with Melissa that she should get to keep her job? Why or why not?

2. Has someone ever posted your photo on Facebook or on the Internet without your permission? How did that make you feel?

3. One thing the story doesn’t mention is if the students knew she was going to post the picture on Facebook. If they knew and didn’t care, do you think that makes it OK?

4. What might she have done before posting the picture to make sure she wouldn’t get in trouble?

5. Melissa also says, “When your emotions are involved, that’s when you learn things.” She means that when you laugh with (not at!) your teacher, you’re more open to learning.Has your teacher ever done something funny or moving to make you like school more?

6. Have you ever done something you thought was funny but made other people upset? What happened?

Image of Cairns via.

Putting the SAT Cheating Scandal to the Test
How to Talk to Kids About Sex and Intimacy
Opening Doors to Kindness
Justice for Justin: What do you Belieb?