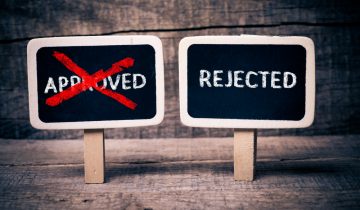 The internet has been buzzing with debate over Harvard’s decision to rescind the admission of Kyle Kashuv — a Parkland shooting survivor and well-known political activist — as part of the Class of 2023. The university revoked their offer of admission after the exposure of multiple screenshots showing Kashuv using racist and offensive language in private groups. (Note: Parents may want to preview any images of the conversations in question before sharing with kids, due to graphic content.)

Kashuv himself has started a public conversation on social media about the controversy, including sharing images of letters of apology and attempted reconciliation that he sent to Harvard. Public opinion seems divided. Some say that while his apologies are appreciated, Harvard did the right thing by handing down a serious consequence for past behavior. Others say that universities have a responsibility to foster discussion among students with differing viewpoints, and that Harvard should have allowed Kashuv to join their freshman class to provide him with opportunities to grow and learn from his mistakes.

How does your family feel about the issue? Open a dialogue at the dinner table tonight with these conversation starters: