Of Loans and Libraries 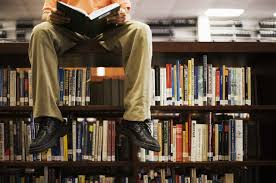 Have you ever thought about how your local library gets funded? A recent National Public Radio piece addressed this topic, pointing out that not all library funding is created equal. While Vermont has more libraries per capita than any U.S. state, financial support is hard to come by. Public libraries in Kansas, on the other hand, are funded by a combination of locally generated taxes and state money (with a budget of about $3.6 million). And in Texas, the state’s library budget was cut by 64 percent, affecting important services such as the summer reading program.

Read or listen to the full story and then ponder the following questions: