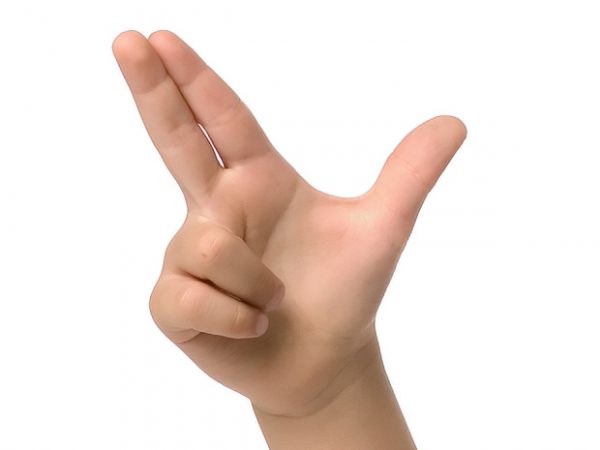 Last week a central Ohio principal suspended a ten-year-old boy for three days for pretending his finger was a gun and pointing it at another child’s head. The boy’s father is upset with the school’s action, claiming no one felt threatened by his son’s gesture. The school is standing by its ‘no pretend gun play’ rule, which they say students had been warned about. Read the full news story here and  choose from the following questions to spark a discussion with your kids.

Do you think the principal was right to suspend this fifth-grade boy? Why or why not?

If you were the principal, how would you have handled the situation?

Is this kind of play just ‘boys being boys’ or do you think there is something wrong with it?

In the article, the district spokesman Jeff Warner says kids were warned, “If you don’t stop doing this type of stuff, there would be consequences.” Do you think consequences must always be followed through on? Why or why not?

What are some rules at your school that you think are good rules, and what rules would you change?

Is it ever OK to break the rules? When might it be?

What do you think of ‘zero-tolerance policies’? Do you know what that means? Do you think they can be helpful? Why or why not?