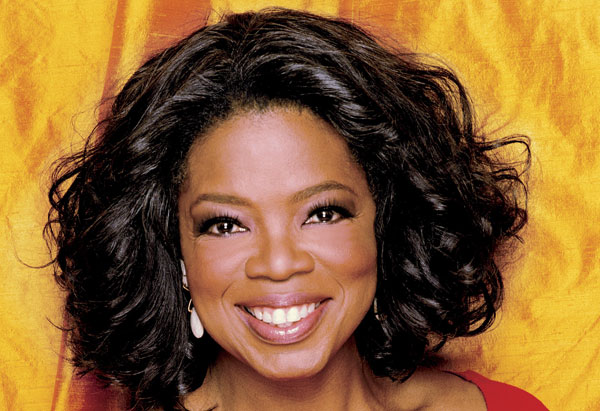 Well-known talk show host and actress Oprah Winfrey recently reported being the target of a “racial encounter” in a shop in Switzerland. According to this article, Oprah asked to see a handbag priced at $38,000 and her request was refused by the assistant shopkeeper who said, “you will not be able to afford that.”

Both the Swiss tourism office and the store’s owner issued Oprah an apology.

Daniela Baer, a spokeswoman for the Swiss tourism office, is quoted by the Associated Press as saying “we think all of our guests and clients should be treated respectfully…” What does it mean to treat someone respectfully? Can you give an example of a time someone treated you with respect?

Have you ever wrongfully “judged a book by its cover” or assumed something about someone because of the way someone looked, or talked or acted? What happened?

Has anyone ever wrongfully assumed something about you? What happened – and how did it make you feel?

If you can’t think of an example from real life, can you recall a movie or a book in which someone wrongly judged someone because of how they looked, or talked or acted? What happened?

In the end, the Swiss tourism office and the store’s owner apologized to Oprah. Do you think saying “I’m sorry”  is helpful? Can you think of an apology that meant a lot to you, either one you gave or one you received?

Stacy Davison of The A World of Difference Institute contributed to question development for this blog.