“When I learned that we would meet with you all I was deeply moved. What you all are doing for your grandchildren is just beautiful.” – John Sarrouf 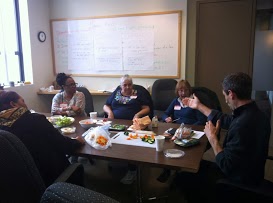 This spring, The Family Dinner Project director John Sarrouf and I facilitated two family dinner workshops for Grandparents Raising Grandchildren (GRG), a group coordinated by the Department of Children and Families in Lynn, Massachusetts.

The number of families with grandparents raising grandchildren is growing both locally and nationally. According to a recent article in The Lynn Daily Item, the number of families with grandparents raising grandchildren in the city has tripled over the past decade and, says one community leader, may be the largest growing demographic in the city.  Nationally, the American Association of Retired Persons (AARP) reports that between 1980 and 2008, the percentage of Americans living in multi-generational households increased from 12% to 16%. This equates to about 4.9 million children under the age of 18 who live in grandparent-headed households. 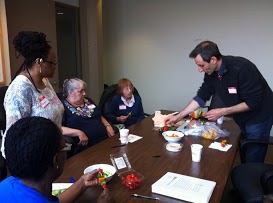 The GRG members, all grandmothers in this case, first met with us in April. After discussing as a group the reasons that family meals are important, John asked each of the grandmothers to share one strength when it comes to family meals.  Many in the room were cooks (expert cooks as you could tell when we made lasagna!), and so they talked about successful recipes.  Others, we discovered, were successful at getting everyone to the table, or at eliminating technological distractions. One grandmother, however, struggled to identify one thing she did well.  Even when encouraged by others in the room, Anna was at a loss. She told us that she sits with her older granddaughter every night but was unable under any circumstances to get the younger granddaughter to join them. That struggle was so painful for her that she could not see or acknowledge her strength: she actually sits and eats with one of her granddaughters every night! That alone is amazing. She is connecting with her older granddaughter and making a space for her younger granddaughter to come, too. As parents, sometimes the best you can do is simply let children know there’s a place for them at the table.

In May, at the second workshop, we continued our work together and heard some success stories—including one from Anna. With the group’s support and advice, she was able to get her younger granddaughter to the table! She shared that over the past month, family dinner had become an expectation at their house and being together in this way had dramatically improved their relationships with one another. 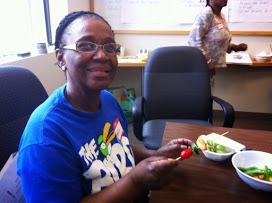 Most of the grandmothers in the workshops found that when they used the skills recommended by The Family Dinner Project and their peers, they were able have better conversations with their grandchildren and learn more about them, as well as enjoy healthier, well-planned meals.

For instance, before the workshops, Maria would leave dinner on the stove and each family member would serve themselves. They would then eat anywhere in the house, including the living room in front of the TV. So Maria decided to try something different. She started setting the table and putting dinner on it, instead of the stove. This simple change in habit quickly altered the expectations of her family members and they now eat together.

Cleo, who loves to cook and keeps a garden, struggled with how to get her grandchildren to eat vegetables. We offered her suggestions for healthy snacks as well as a new and quicker way to make lasagna with vegetables in it (which her granddaughters loved!). Her vegetable garden is getting a lot more use these days.

And Donna, like many parents, struggled with a picky eater. As a result, each night she made two dinners: one for her granddaughter and one for herself. After the workshops, she was inspired to include her granddaughter in the meal planning and cooking process and this made a big difference. These days she’s only making one meal, and she and her granddaughter are now eating together as a family and enjoying better conversations. 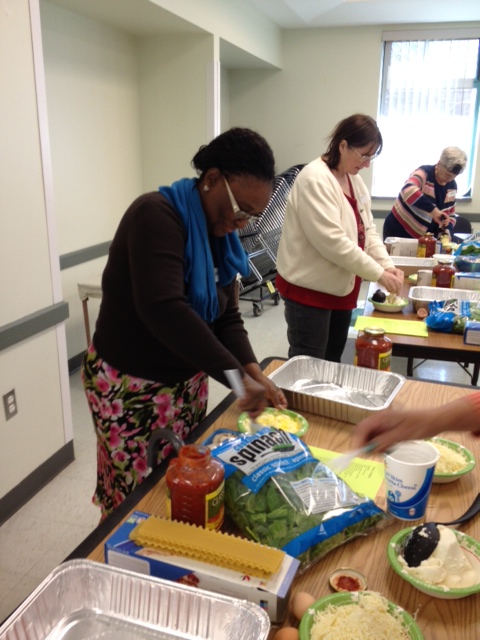 Of course, not all family dinner triumphs are so spectacular.  In fact, the miracles are often minute—getting a child to try a new food (perhaps by disguising it!), or successfully sitting down to eat together one more night of the week.  Anyone feeling dismayed in their attempts at family meals can look to these grandmothers for inspiration.  They face extraordinary challenges—strained relationships with parents of the grandchildren, declining health—and yet they are open to change for the benefit of their grandchildren. 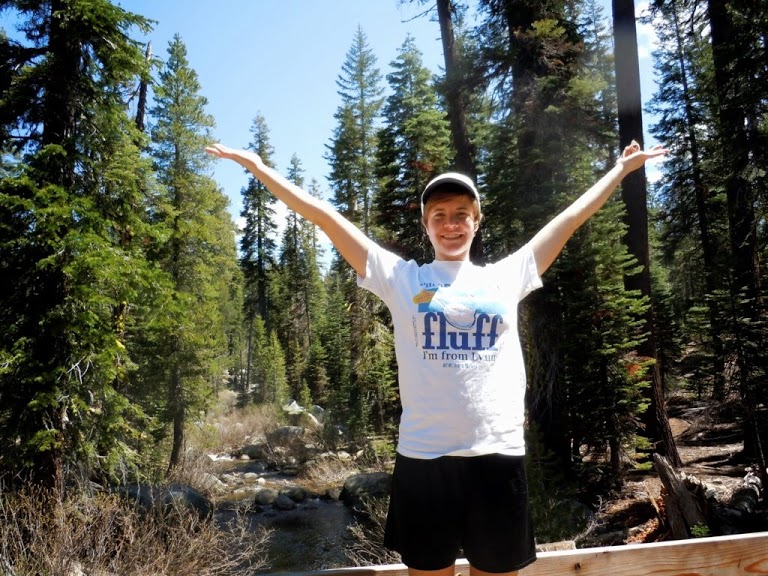 Joanna is FDP’s project coordinator in Lynn, MA, where she lives and works.  She draws inspiration from her neighbors’ efforts to connect with loved ones over food, and loves to think creatively about how FDP can work out its commitment to ‘meet families where they are’ and to build on their strengths.