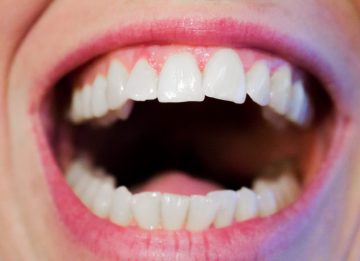 It’s said that laughter is the best medicine. But are there some topics that are just too serious for jokes?

A new documentary tests that question through the lens of one of the worst atrocities ever, the Holocaust. Is it okay for comedians to joke about it? Take a look at the trailer for The Last Laugh.