A Gift for the Future 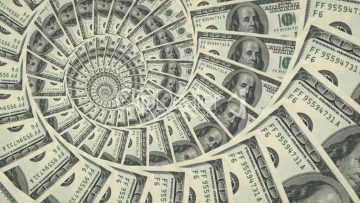 Facebook founder and CEO Mark Zuckerberg captured headlines this week with an open letter to his newborn daughter, in which he and his wife, Dr. Priscilla Chan, pledged 99% of their Facebook shares to be used for charitable purposes. The shares, which are currently worth an estimated $45 billion, will be managed and disbursed to various causes through a new organization, The Chan Zuckerberg Initiative.

Read more about their pledge here, then discuss this surprising act of philanthropy with your family.