Deepening the Conversation Around The Hunger Games 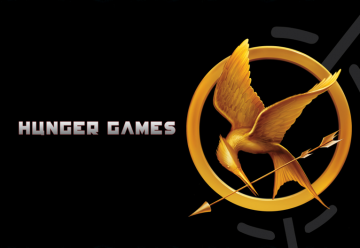 “May the odds be ever in your favor”

About a month ago, I finally succumbed to pressure and read the first book in The Hunger Games series. The second and third book quickly followed, and last weekend, I braved the long lines and diehard fans to see the much-hyped Hunger Games movie.

There is no denying the popularity of The Hunger Games, and after devouring the books, I can understand why people are emptying bookshelves and filling movie theaters to get a piece of the action. The stories are compelling, action-packed, and feature relatable, strong characters in a futuristic setting that is still realistic.  But underneath the brutal killings, love triangle, and post-apocalyptic setting, these stories invite a deeper conversation. The first installment of The Hunger Games covers a range of issues: the characters make decisions, form relationships, experience hope and fear, and ultimately, fight to survive. It is these aspects of the story that can lead to profound conversations with friends and family, and can make The Hunger Games a lead-in to much deeper dialogues. 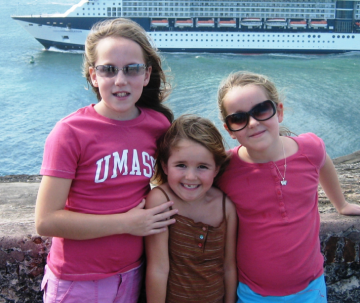 When I asked my younger sisters about The Hunger Games in a way that went beyond the obvious plot points – I’m Team Gale, but that’s another post for another time – we discovered some incredibly rich themes. We could have talked for hours about the details and variations and nuances of the story. After speaking to my sisters (ages 10, 12, and 15) as well as friends who had read the books or seen the movie, I put together a list of questions that could help parents or older siblings, like me, to connect around the phenomenon that is The Hunger Games.*

Making life-or-death decisions
While some of the Tributes don’t appear to mind killing, Katniss has a hard time imagining how she will do it, and struggles with the decision. However, she ends up killing several Tributes before the end of the Games.

Determining what makes entertainment, and where to draw the line

*If you have not yet read or seen The Hunger Games (and that decision is a conversation in and of itself), you can find plot summaries here  and a shorter version here. You could also ask almost any young adult to give you a quick summary, which is a great way to begin the discussion.