What’s in a Name? 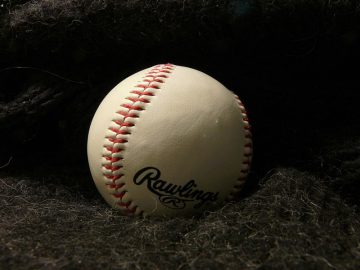 The ascendancy of the Cleveland Indians to the top of the baseball world this season has reignited an old controversy. Should the team change its name, or at least get rid of its logo—Chief Wahoo?  Many Native Americans have expressed their dismay with the caricature and the name. The National Congress of American Indians calls the imagery offensive and a cultural misappropriation. This season, the team replaced Chief Wahoo on its caps with a simple “C”. But during the World Series, the chief was back.

Some people feel that team nicknames and mascots such as the Indians, Braves, Chiefs and Redskins are a tribute rather than an insult. Others feel differently. Here are some perspectives from people who were asked their opinions during the Series. Share them with your family and talk about the issue at your dinner table:

Talking About: Advocating for Others
Crimson With Shame
What Does Family Dinner Mean to You?
Doing it by the Book