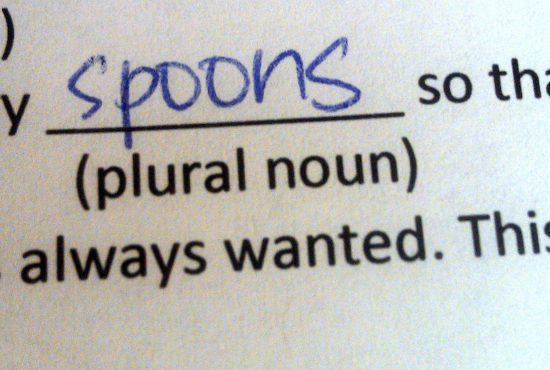 After you’ve shared your real resolutions with each other, have fun with our Mad Libs-style resolutions. Fill in the blanks with suggestions from different family members. Then read each resolution out loud!