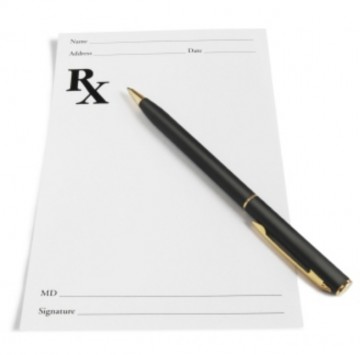 Pediatricians provide a voice of authority with children, and parents often try to ride the doctor’s coattails. For instance, when my children’s pediatrician used to ask them if they always wore helmets while biking, I would smile with gratitude, knowing that it would be easier to enforce this safety rule with the doctor’s words supporting me.

Recently, The Family Dinner Project sat down with two groups of pediatricians to find out how doctors think about family dinners. In our discussions, we discovered that all of the doctors believe in the benefits of family dinner for their young patients and parents. Many doctors make a point of routinely asking about food and family mealtimes, but others told us that they didn’t always have enough time to ask. We believe that when pediatricians ask about dinners, they lend tremendous credibility to the importance of eating together.

We spoke with about 10 doctors from the Boston area, who had both suburban and inner-city practices. Over the course of two meetings (which, of course, included dinners), their helpful advice came pouring out.

Here are some of the pediatricians’ family dinner recommendations:

At The Family Dinner Project, we are excited to think of pediatricians—along with parents and teachers—as advocates for family dinner. In the future, I wouldn’t be surprised to see a pediatrician pull out a prescription pad, and write:  “Have five family dinners a week.”

Expert Roundtable: The Psychological Benefits of Thanksgiving Dinner
Talking Trash at the Table
Meeting Your Child’s Sweetheart: 12 Tips for a Successful Meal
How to Make your Toddler an Adventurous Eater and Cooperative Diner