What Did Your Family Think of the Olympic Games? 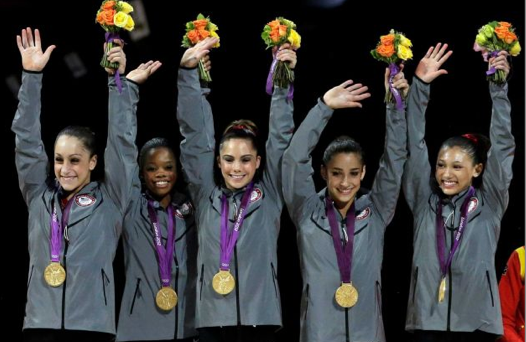 These Olympics gave us a lot to talk about, so we couldn’t resist writing a dinner conversation post about them. Between stunning feats of athleticism, the Spice Girls singing at the closing ceremonies, and a couple of minor scandals, the London games were perpetually surprising. And they gave us the perfect opportunity to talk about sportsmanship, competition, and trying your best.

Here are a few questions to spark one (or two!) conversations about the Olympics with your family.

What Would You Do?

Wondering About Women
Are we Making too Much about Miley?
High-Tech Parents, Low-Tech Kids
A Penny for Your Thoughts?
dinner conversation olympics sports