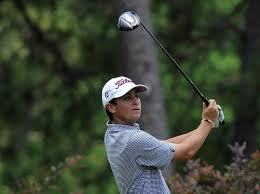 Davis Riley, a 16-year-old competitive golfer from Hattiesburg, Miss., could have won the 2013 U.S. Junior Amateur Golf Championship this month. Instead, toward the end of the game, he called a one-stroke penalty on himself, which added a point to his score and dropped him out of first place and into second place.

As this article reports, Riley addressed the ball, checked his line, looked back down and then stood straight up and said, “It moved.”  In other words, while preparing to hit the ball he looked up to see where the hole was, when he looked back down he realized that his club accidentally tapped the ball and moved it, which is considered a penalty.

Apparently no one else witnessed the penalty, which means he could have gotten away with the shot and won the championship. But he chose honesty over winning, which is not an easy choice to make.