Getting Into the Games 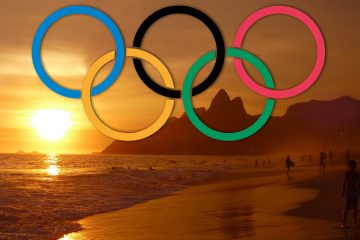 This week, only one thing has been on everyone’s minds: The Olympics! Many sports, like artistic gymnastics, have already wrapped up their competitions in Rio; others, like track and field events, are just getting started.

Enjoy a fun conversation about the Olympic Games and the competitive spirit at your dinner table tonight: